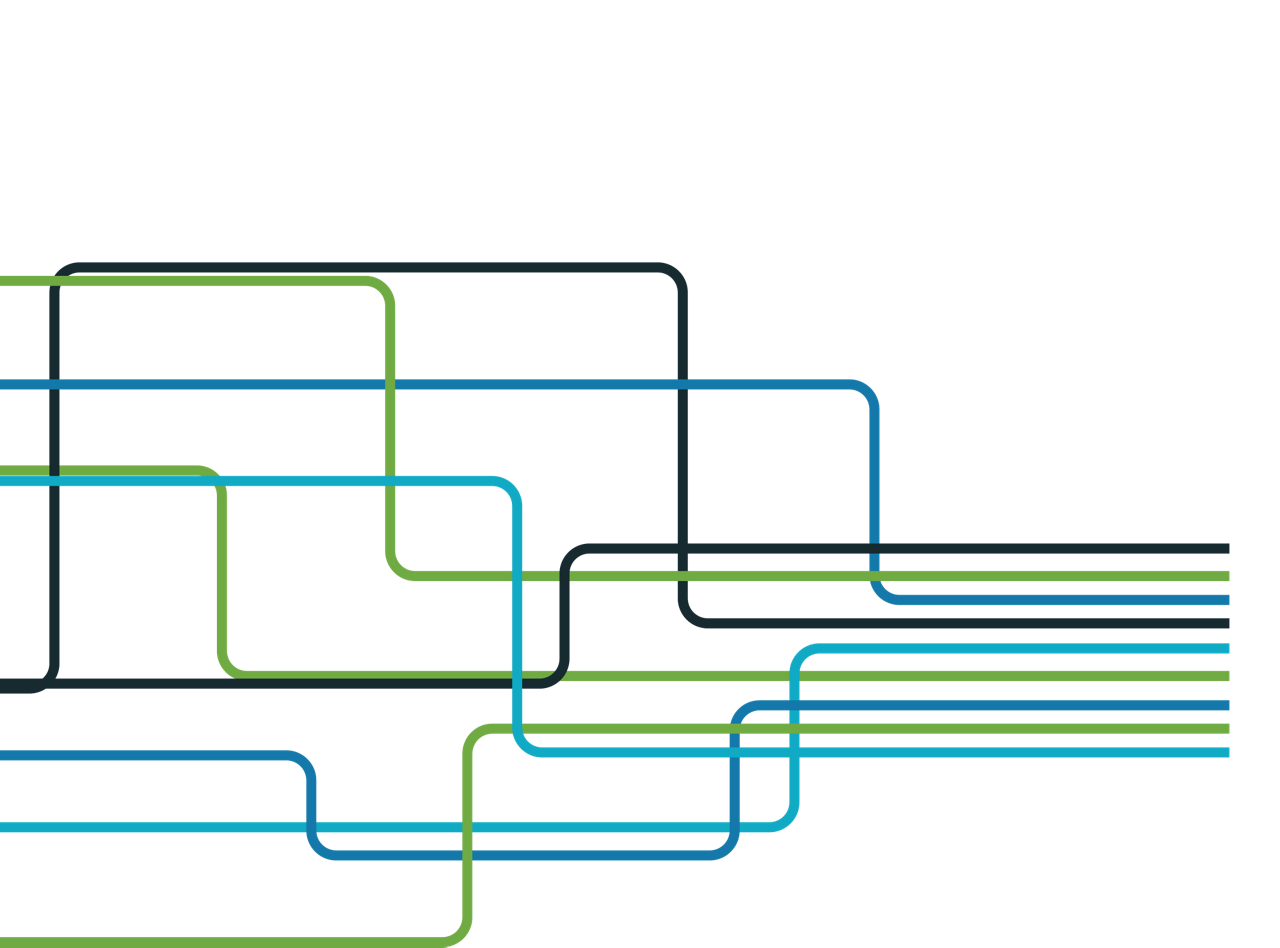 Business needs data and data needs bandwidth. That’s where fiber technology comes in, because only fiber can keep up with modern corporate data needs. This is the story of how four Ph.D.s and thousands of hours of research over a five-year period led to a dozen patents – and the world’s highest performance multimode fiber optic cable.

To understand what a big deal this was, you have to start with the most fundamental aspect of fiber – there are two kinds: single-mode and multimode. With single-mode, light travels in one path down the fiber. It’s mostly used for long-haul installations because there’s minimal degradation of the signal over long distances – but the transceivers are expensive.

With multimode fiber, the light splits and travels many paths down the fiber – each being known as a mode. Since the signal takes multiple paths, different parts of the optical signal arrive at different times, resulting in the broadening (dispersion) of data bits and, consequently, interference between adjacent bits. One fix is to allow larger spaces between each data bit of information – which works but reduces transmission data rates.  Dispersion also limits the maximum transmission distance (reach). Because of these limitations, multimode fiber is traditionally used in runs of 300 meters or less.

A Standard is Ratified

In 2002, the IEEE ratified the first standard for 10Gbps Ethernet over a new “laser optimized” multimode fiber type called OM3. This was the next generation higher speed Ethernet and was expected to be deployed globally. 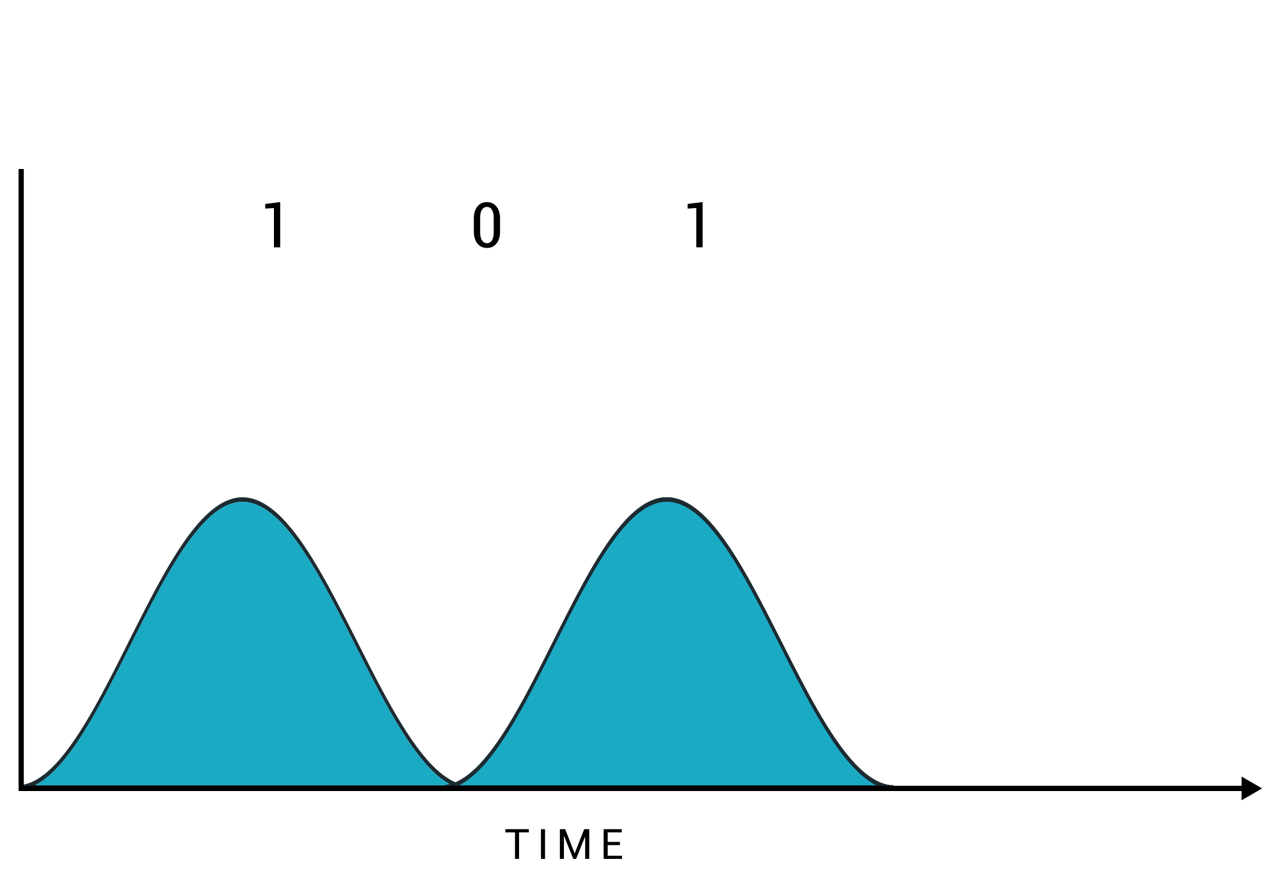 To guarantee product performance, as with everything we create at Panduit, the engineers prepared to test 10Gbps transmission over this new OM3 fiber to see how it performed. After procuring a custom-built “Bit Error Rate Test (BERT) system” with a minimally compliant transmitter and receiver as specified in 802.3ae, testing began.

In December 2003, Panduit engineers began acquiring and testing OM3 fibers and measuring the performance at the maximum standards-specified channel reach of 300 m with the minimally compliant test system. Strangely, when the data started coming in it showed abnormalities that could not be explained.

Today we know this was the first time all components of the channel were tested as a system – and that was part of the problem. But nobody realized it at the time. If they had, it might have saved us some time because the search for the cause of these abnormalities became the focus of our research… for the next 5 years.

Research is like a treasure hunt. You look for clues and follow them without knowing exactly where they will lead. After exploring all known causes of optical channel degradation, we were left with only one conclusion: the fiber manufacturers’ bandwidth measure didn’t actually forecast total system performance. To prove it, we built a Titanium/Sapphire Differential Mode Delay (DMD) measurement system. 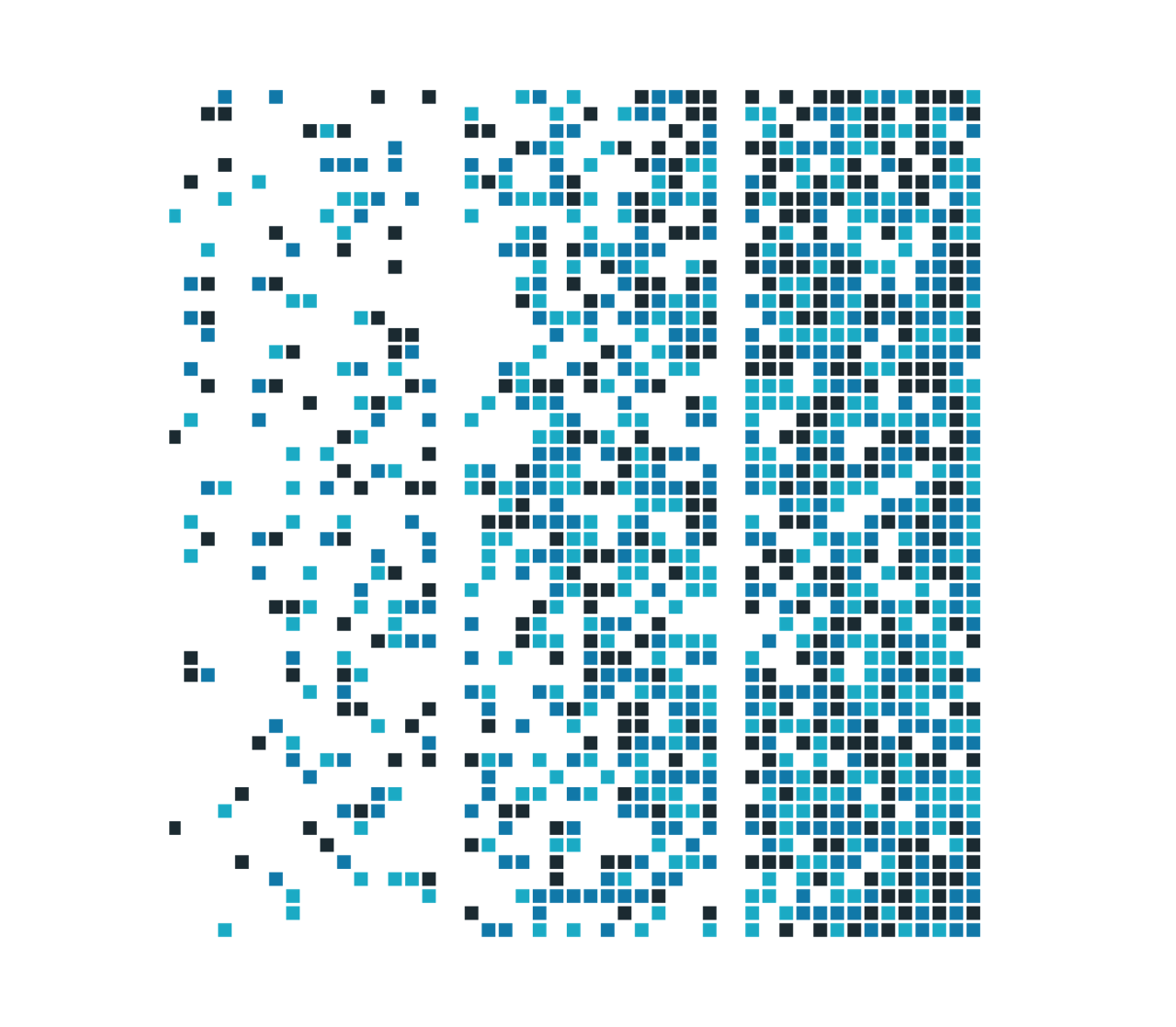 Chromatic Dispersion for the Win

Five years of comprehensive research and experimentation finally led to an “ah-ha moment.” Combing through the data yet again, we realized the impact on channel performance had to be related to a variation in the optical spectrum within the fiber modes – which meant the transmitter’s laser properties.

At this point, we knew we made a major discovery: optical channel performance cannot be determined by fiber bandwidth alone, it must include the interaction with the transceivers' spectral characteristics. This was a previously unknown, but a dramatically important effect. We named it “modal-chromatic dispersion,” and leveraged it to offer a dramatically better optical fiber: dispersion compensating Signature Core™ Multimode Fiber.

Idea to Innovation: Inventions that Move the Industry

From the first product, a panel conduit that gave us our name, we understood our engineers are the gateway to success and need free reign to investigate and innovate. This is one of the their stories.